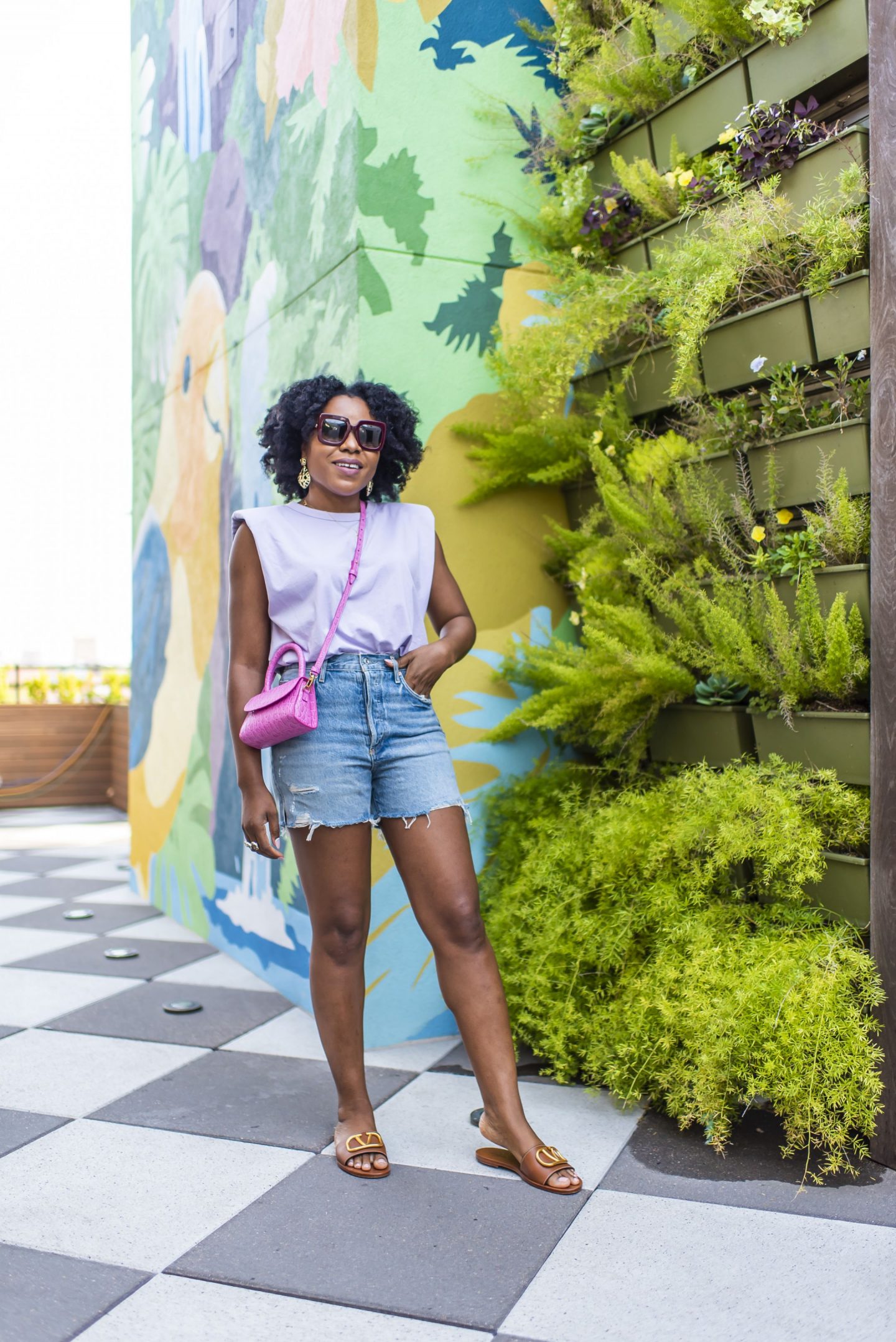 Shopbop Spring sale: A roundup of my favorite … 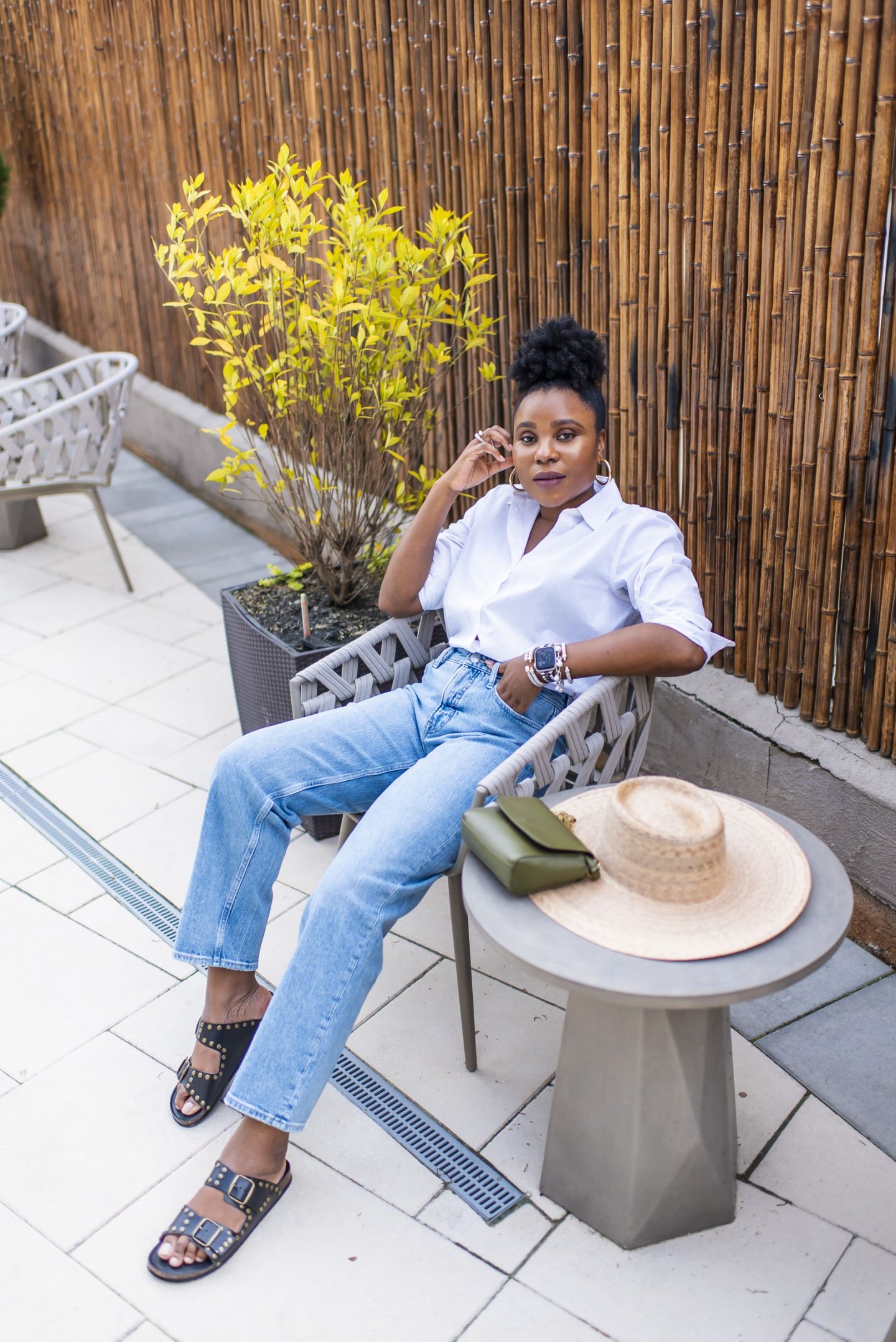 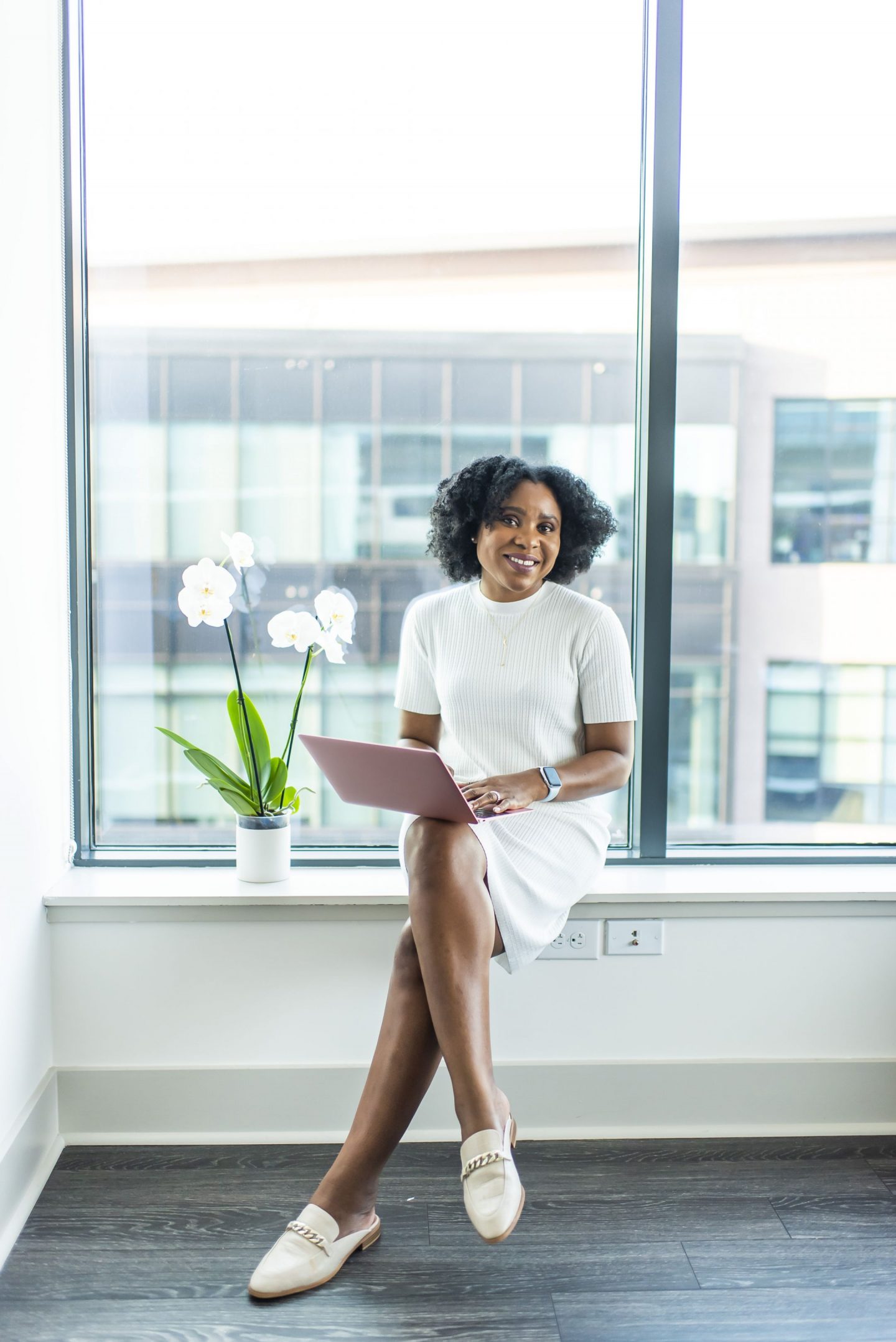 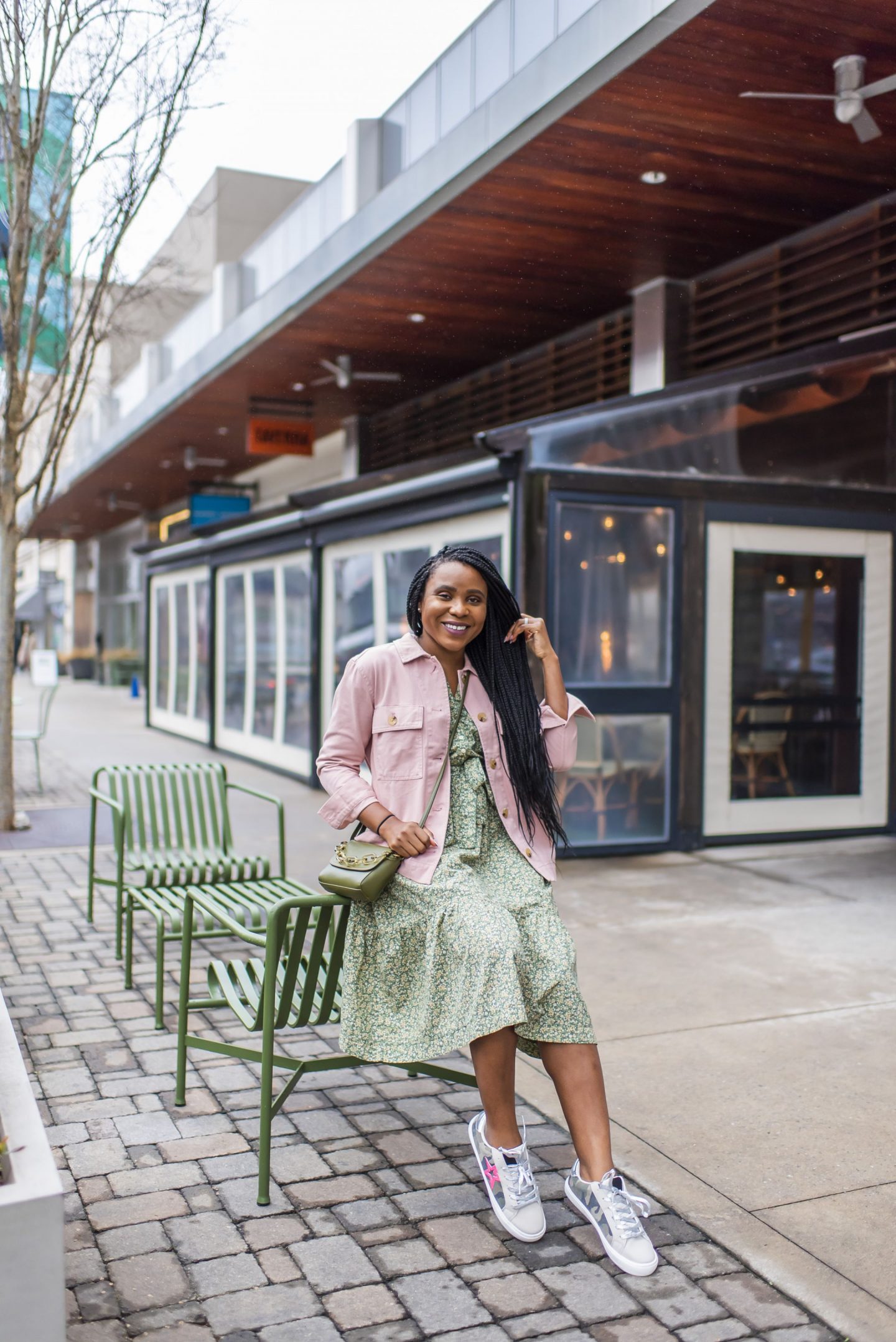 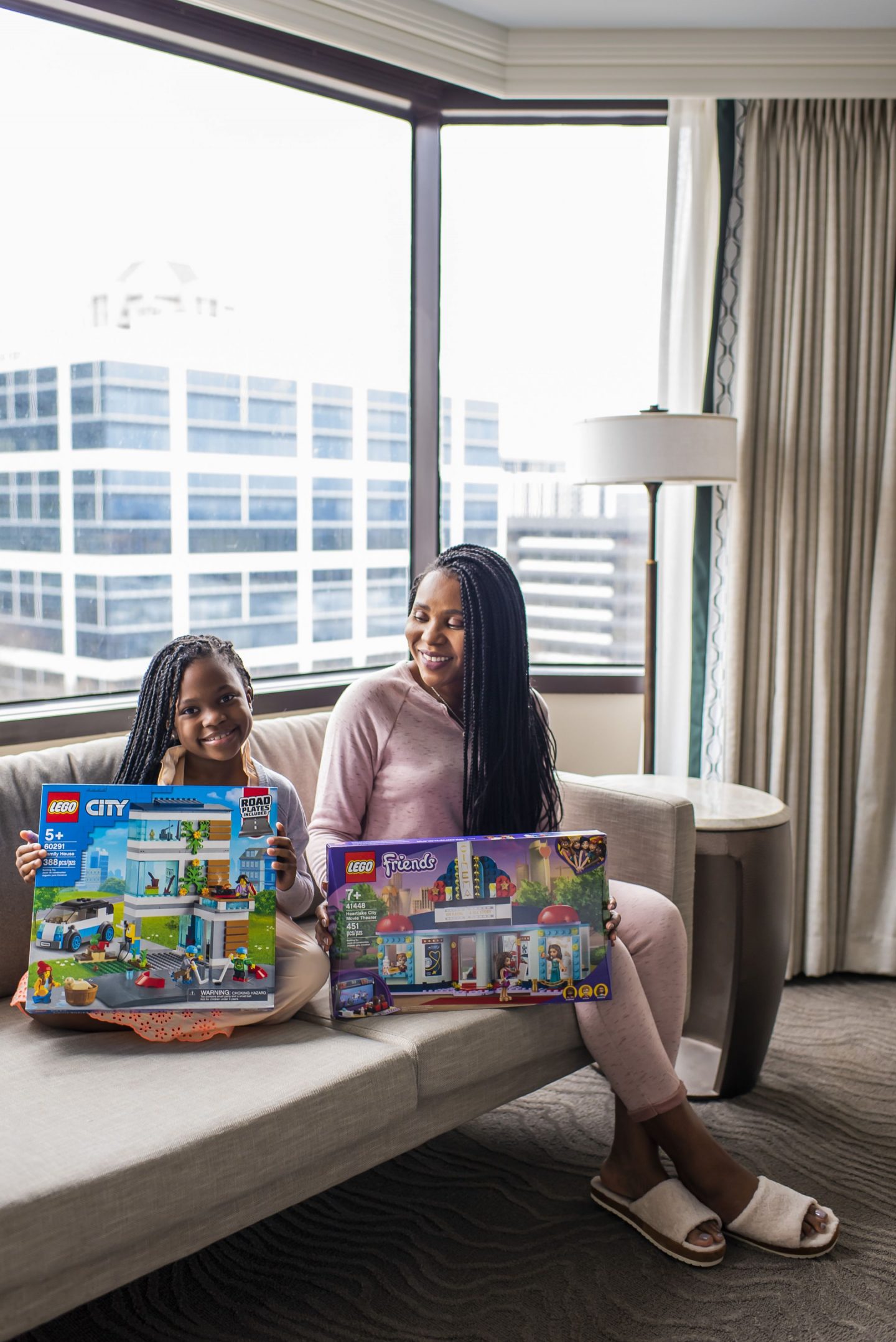 The Big Apple Circus made its’ first tour stop of 2018 to Alpharetta(25 mins from Atlanta) and on Friday and  I was invited to watch the opening night show with my family.  The show will be here till February 25th. This year marks the 40th anniversary of this amazing circus that started in Brooklyn, New York. This Circus was started  “to spread joy and wonder of a classical circus.“For the first time ever, I got to experience a classic circus at it’s finest. I grew up watching different circus shows on TV but never had the opportunity to see a real show, so I super excited to take my kids to their very first circus show.

The Big Apple Circus opened its tents to the public in 1977 and this year, they are celebrating their 40th Anniversary season. It has become a known tourist attraction in the city. The Big Apple Circus is known for its community outreach programs, supporting many charities across the country. Friday’s show benefited Children’s Healthcare of Atlanta, a non-profit hospital that caters to children.

We picked up our media tickets which included yummy treats.

The show started at 7 pm and ended at about 9 pm with a 15 minutes break half way through the show. The Big Apple Circus show had a total of 20 different acts ranging from Trapeze acts to Juggling acts.

Ringmaster Ty, did a fantastic job introducing the acts

Ticket prices varies from $25 and up depending on where you chose to seat. (Don’t quote me on pricing) You can buy tickets via Ticketmaster HERE.

The Big Apple Circus has shows all weekend from now till February  25th and on some Wednesdays and Thursdays. See full schedule HERE.

My kids enjoyed the yummy treats

Highs at The Big Apple Circus

We were all in agreement when in came to our favorite part of the show, The Highwire featuring Nik Wallenda and the Fabulous Wallendas. This part of the show left us at the edge of our seats as the Wallenda family attempted the seven pyramid move (I think that’s what it is called.) They are a well known act, famous for their highwire acts and have broken a few world records.

The clowns kept us laughing and they even involved members of the audience to participate in some of their acts.

I was expecting to see more animal acts (blame it on my preconceived ideas.) but this isn’t that type of show. The animals in the show were phenomenal though. I mean who doesn’t love Shetland ponies.

If you are looking for something fun to do with the family especially if you have kids ranging from age 3-12 or if you have a teenager who loves seeing shows, I would definitely recommend The Big Apple Circus. It would be something entertaining to do during the upcoming Winter break or weekends. We had great laughs, and it was fun to do something together as a family that we all enjoyed.

You can get details to my coat by clicking HERE. My kids outfit are from Target’s Cat & Jack collection.

You can learn more about The Big Apple Circus HERE. Thank you for reading, enjoy the rest of your Sunday!

Thank you 360 Media for a fun night and for providing the high resolution images of the circus acts.

You may also enjoy: